Tricia Keightley is a painter based in Brooklyn, New York. After studies at Parsons School of Design and graduating from the San Francisco Art Institute, Keightley has exhibited in the United States and internationally in solo and group shows.

Keightley's paintings are engineered abstractions comprised of imagined mechanical elements. She was a recipient of a New York Foundation for the Arts Fellowship in Painting, a Mac Dowell Colony Residency and a Millay Colony Residency. In 2012, Keightley received a commission from New York’s Metropolitan Transit Authority Arts for Transit program for a permanent piece installed at the Hunters Point #7 Subway station. 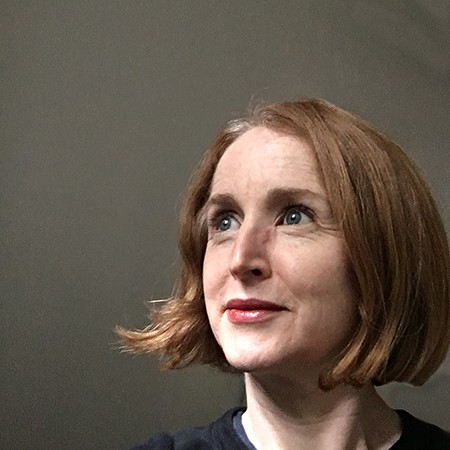